Scottish Women’s Aid and Zero Tolerance have today launched a new creative project in collaboration with survivors to show the reality of domestic abuse.

a thousand words is a collection of 15 powerful photos taken by acclaimed photographer and storyteller Laura Dodsworth based on the words and experiences of women who have lived through domestic abuse.

The images created are unique; contrary to most depictions of domestic abuse they do not show bruises, or physical violence. Inspired by Scotland’s new Domestic Abuse Bill, the charities say that this is a critical step forward in raising public awareness that domestic abuse is far more than physical violence. In releasing these images the survivors, charities and photographer hope that women will recognise their own experiences and seek the support that is available. (1)(2)

All the images are represented by models and will be shared online. There are also plans for a future exhibition in Scotland.

On the importance of creating new images of domestic abuse, one survivor said:

“I spent a long time denying to myself I was actually being abused. It took me four years to recognise my situation.

“Bruises are the standard thing in photos of domestic abuse. There’s a theme that it looks like the man is getting angry and losing control, but often the abuser is very much in control. Abuse is also emotional, financial, verbal and being isolated. If photographs always show hitting or bruises it means that men who don’t hit absolve themselves of the label abuser because they don’t leave bruises. Also it makes people think that if a woman doesn’t have bruises she must be OK.”

Cabinet Secretary for Justice Michael Matheson said:
"Powerful photography from Zero Tolerance over many decades has demonstrated the damage domestic abuse causes in our society. This partnership with Scottish Women’s Aid reflects our modern understanding that coercive and controlling behaviour is domestic abuse, and helps educate people that domestic abuse does not necessarily involve physical violence.”

“One thousand words is a powerful way to challenge perceptions of violence against women which is often portrayed in media using stereotypical images. In recognition of this, we have contributed additional funding towards Zero Tolerance to develop guidance for journalists. The guidance, which will be launched later this year, will promote responsible coverage of this important issue, as well as reminding them of the harm that can result from identifying victims and their children.” 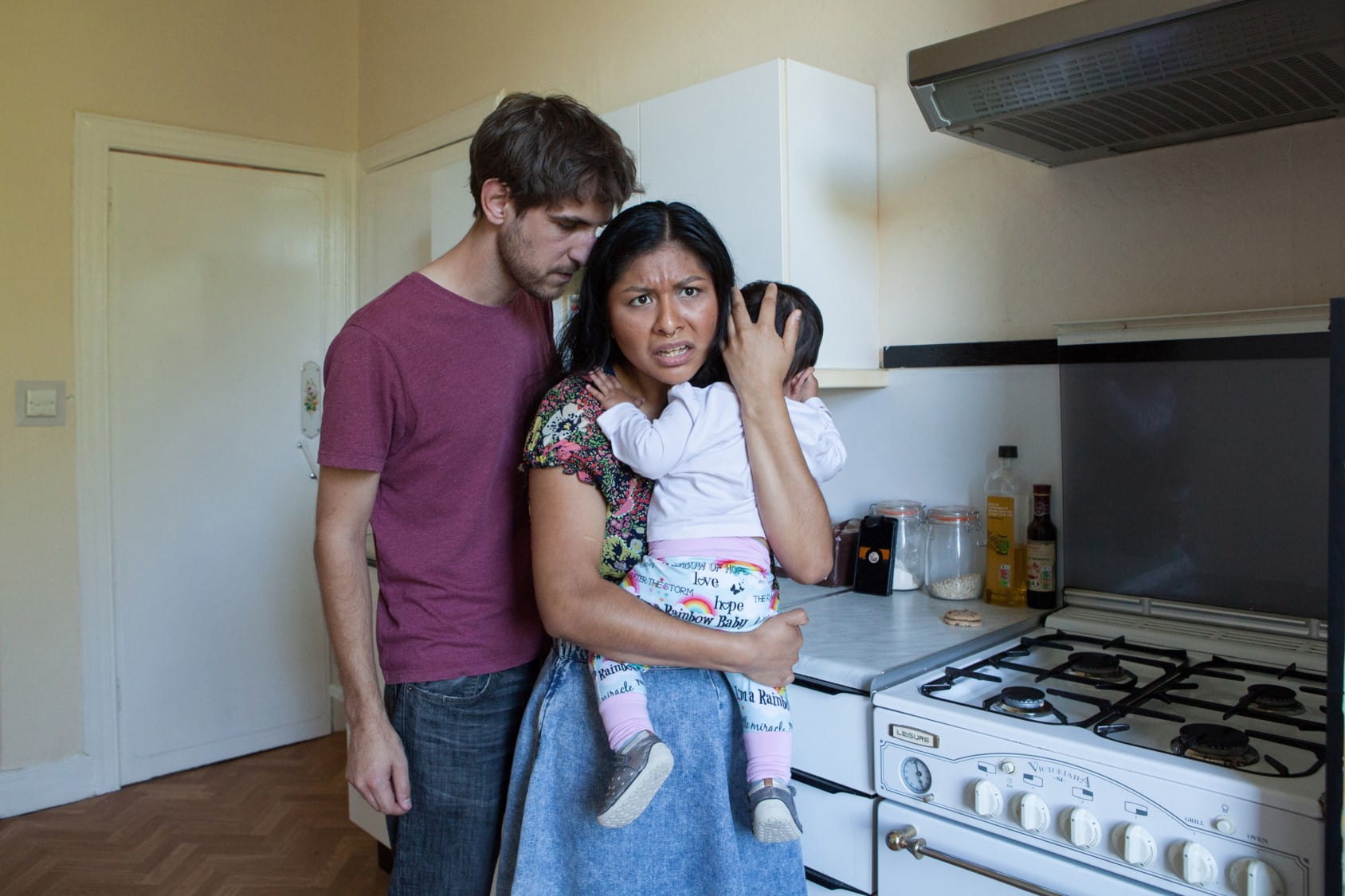 “So often at Women’s Aid we hear women question whether their experience counts as abuse – they have no black eye, they have no burst lip.

“a thousand words is important, because we desperately want people to know that there is no hierarchy when it comes to abuse; whether it’s controlling behaviour, threats, humiliation, sexual or physical violence – it all ‘counts’ and it is all real abuse.”

“Domestic abuse affects women of all classes, ages and backgrounds but current stock images don’t reflect this. With a thousand words publications have a real choice in the images they use to illustrate stories about domestic abuse; we hope to see a real step forward in the depth and diversity of women’s stories represented by the media.” 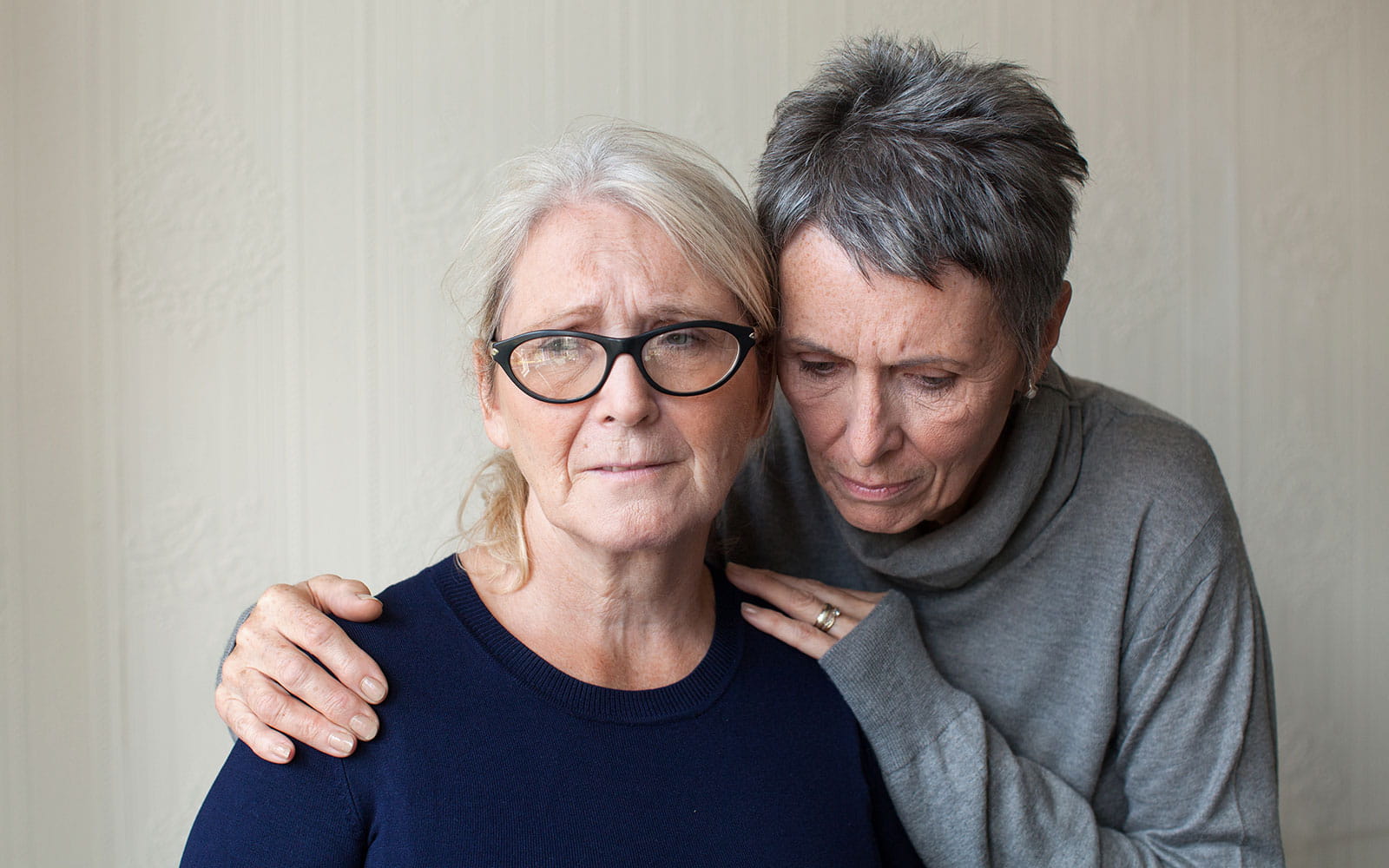 (1) These powerful images are available for all publications to use at no cost as stock photography for domestic abuse, coercive control and Scotland’s new Bill.

(2) People who feel scared or worried in their relationship are encouraged to call Scotland’s Domestic Abuse and Forced Marriage Helpline, which is open 24/7 on 0800 027 1234 or visit www.sdafmh.org.uk.