Skip to menu Skip to content
Home|News/Views|Views|Views|Spotlight on the Scottish Media: What's the Story?

Spotlight on the Scottish Media: What's the Story? 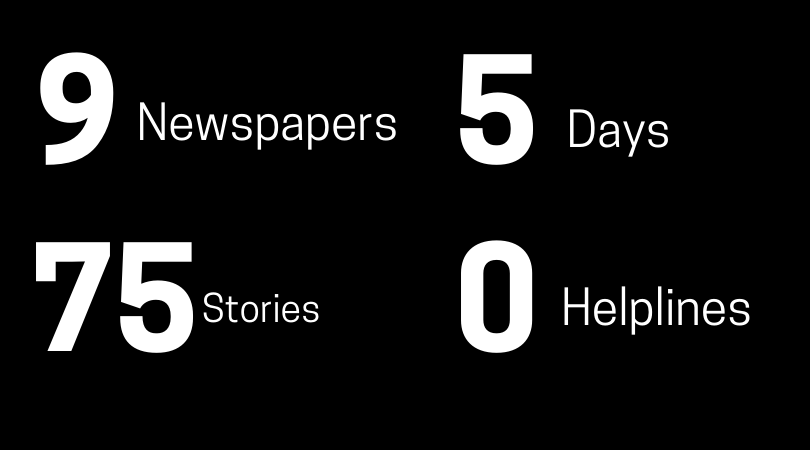 This is the first blog of four based on my findings. The first is an overview of what I’ve found; the second will be about non-physical abuse; the third will look at who gets to be a perpetrator?; and the fourth will focus on the language used to report violence against women.

Following this, there were 75 stories on violence against women across the 5 days, and 0% of these had helplines – this was disappointing. Putting helplines at the end of newspaper reports can help victims of violence to find help and support. Find helpline at the bottom of this blog. 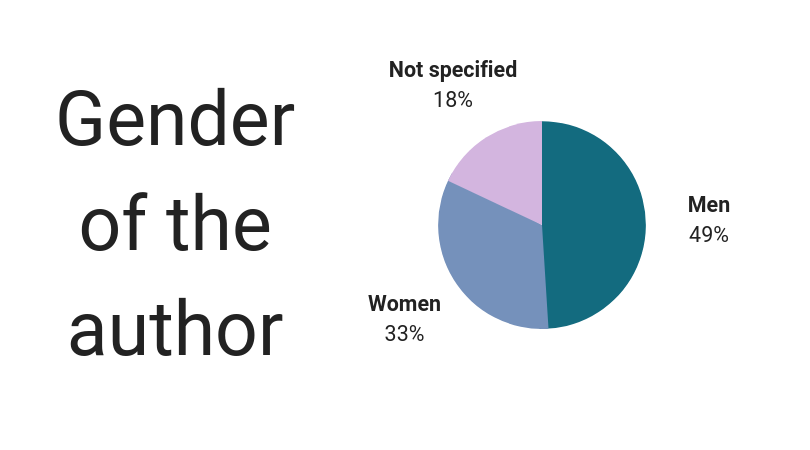 NB: There were some stories with more than one female author.

There were 33% of women who wrote about violence against women; approximately 50% were male authors; and 18% had no author specified. It is difficult to determine the exact gender author split as some of the articles did not specify an author.

When Zero Tolerance did this Media Monitoring project last year (find them here), only 12.7% of the stories were written by women; and 54.4% of these were by men. Although these studies are only a snapshot (taking place over a week), it is good to see an increase of women writers from last year. This gender imbalance in news reporting is not only relevant to violence against women, but it is also across other forms of media. You can take a look at what Gender Equal Media Scotland found in media analysis of gender representation in Brexit news. 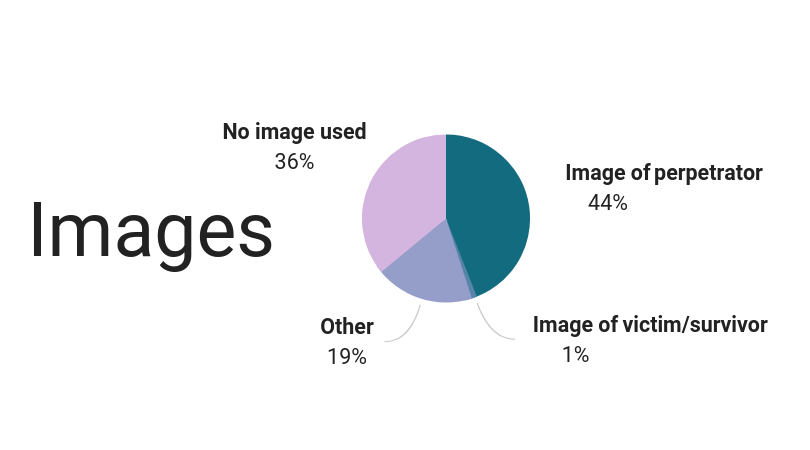 Overall, 64% of reports used an image; 36% did not. While most imagery that was used were not problematic, one was. It was a report written by The Scottish Sun on the February 1st titled “Stalker Hell Kylie’s Courage.” This article spoke about a man stalking Kylie Minogue who repeatedly pressed the intercom button at her home, which left her understandably, frightened.

The report was generally good in that it showed how stalking can make someone feel (i.e. terrified, and not wanting to leave the house). It also included statistics of the prevalence of stalking, and it has risen in past years. However, it used an image of Kylie’s street. Including this image may have put the victim in even more risk of abuse and shouldn’t be used. Instead, journalists can use a picture of the person (after obtaining permission), or do not include an image at all.