Skip to menu Skip to content
Home|News/Views|News and events|News and events|Launch of UK-wide Write To End Violence Against Women Awards for excellence in journalism, alongside new media guidelines

Launch of UK-wide Write To End Violence Against Women Awards for excellence in journalism, alongside new media guidelines 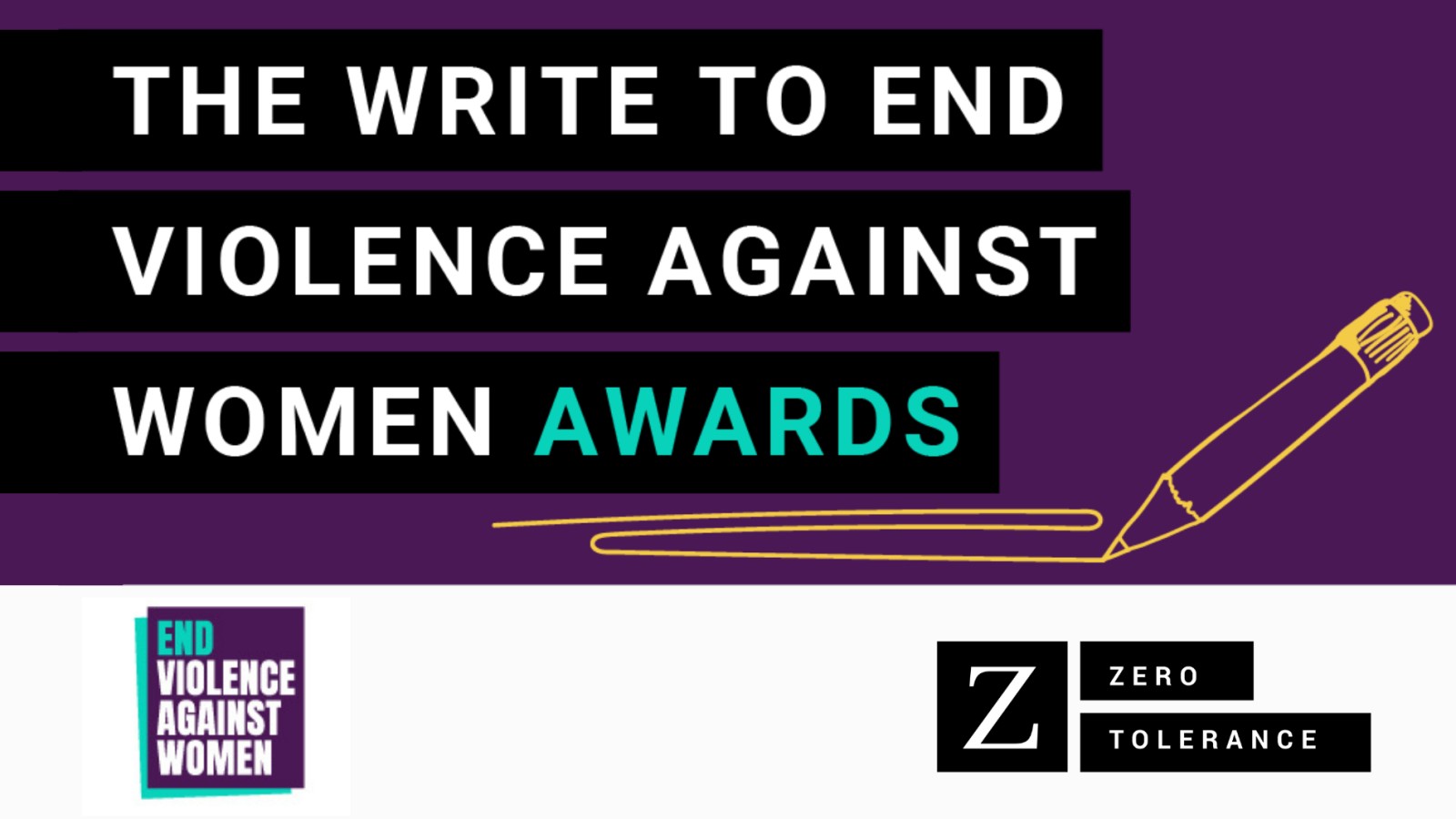 We've also lauched our national edition of our Media Guidelines on Violence Against Women.

This is our 10th year of the WEVAW Awards, which recognise and celebrate journalists and writers who bring stories of gender inequality and violence against women and girls to light in a responsible, accurate, and sensitive way.

There are five separate award categories: News, Feature, Opinion and Comment, Blog and Self Published, and Wooden Spoon.

Submissions are open and can be made for any piece that meets the category criteria and was published between 1st October 2021 - 30th September 2022.

We are particularly interested in pieces which represent voices that are less often heard, for example Black, Asian, and ethnically diverse people; LGBT+ people; disabled people; people from rural communities; and/or people from working-class/diverse socioeconomic backgrounds.

Our media guidelines support journalists to report violence against women responsibly and accurately. The new set of guidelines include best practice for reporting, a language guide, latest statistics, helpline numbers and useful contacts for the media.

“Many news agencies, journalists, and editors continue to perpetuate myths and misconceptions when reporting on the violence and abuse women experience . Stories often use problematic framing and inconsiderate language, which normalises and accepts violence against women and girls.

We are delighted to announce our new partnership with the End Violence Against Women Coalition. This will widen the reach of our work to improve media reporting on violence against women to the whole of the UK.”

‘Violence against women and girls has been firmly on the agenda over the last year. But we’re still seeing a worrying amount of misleading and harmful media narratives that trivialise and excuse men's violence against women, as well as racist tropes about which victims are seen as credible and deserving of our attention.

The media has an undeniably critical role in shaping public attitudes, and we’re really pleased to launch these awards in partnership with Zero Tolerance, an organisation that makes a significant impact on reporting of violence against women through its media guidelines.”