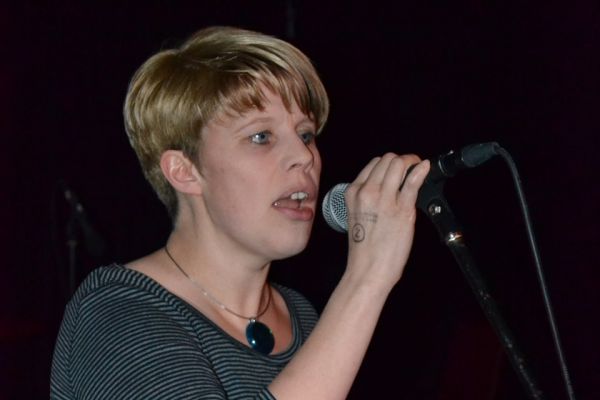 A special and heartfelt appreciation to you for everything you have brought and contributed since you were the only staff member. How much has changed and been achieved over these years and you have been at the heart of Zero Tolerance in so many ways, building our reputation and credibility within the VAW sector, the Scottish Government and more widely.

You became the voice of ZT, familiar to listeners everywhere even if that meant getting calls from BBC Scotland and others asking for comments and contributions at five minutes notice. You handled the usual reactionary arguments in your own inimitable style and were the voice of reason in what at times, seems to be a hostile and backward thinking world.

You gave evidence in person and in writing on legislation and proposed guidance and contributed to the changes which make Scotland a better place to live. You challenged all of us at ZT to think differently and imagine how much better we too could be.

You oversaw the staff team growing in size and reputation, projects developed which showed the real benefits to us all from primary prevention and identified areas where a new approach could make a real difference. The Write to End Violence against Women Awards just keep on growing!

All the best as you move on to new challenges and opportunities with the EIS. Equality and Education are waiting for you. Enjoy and celebrate with your family. We know how much they mean to you, and you to them.