It's Time For Prevention for MSPS

16 Days of Action Against Gender Based Violence

It’s time for prevention - everyone can do something to prevent violence against women.

We’re asking all MSPs to attend the annual debate to mark the 16 Days of Activism Against Gender Based Violence.

We are running a campaign encouraging members of the public to invite their MSPs to come to the debate.

We’re also asking members of the public to attend or watch the debate to hear more about their MSP’s work to prevent violence against women and girls. 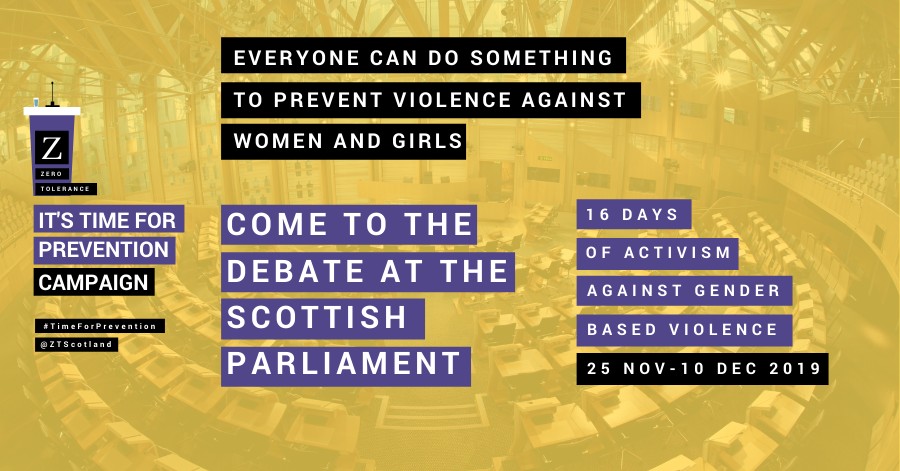 What is the issue?

Violence against women and girls is an intolerable injustice in Scotland, preventing our society from being as safe, healthy and successful as it could be and costs Scotland £4 billion per year.

It’s been 20 years since violence against women in Scotland was first debated at the Scottish Parliament but there is still a lot that needs to be done to tackle it.

Levels of violence against women remain alarmingly high, more than 1 in 3 women will experience violence in their lifetime and yet only 15% of all MSPs participated in last year’s annual debate to mark the 16 Days of Activism Against Gender Based Violence.

Violence against women and girls is extremely harmful to women and children. It can cause severe and long lasting physical and mental health problems, reduced participation in the workforce, substance abuse and death. 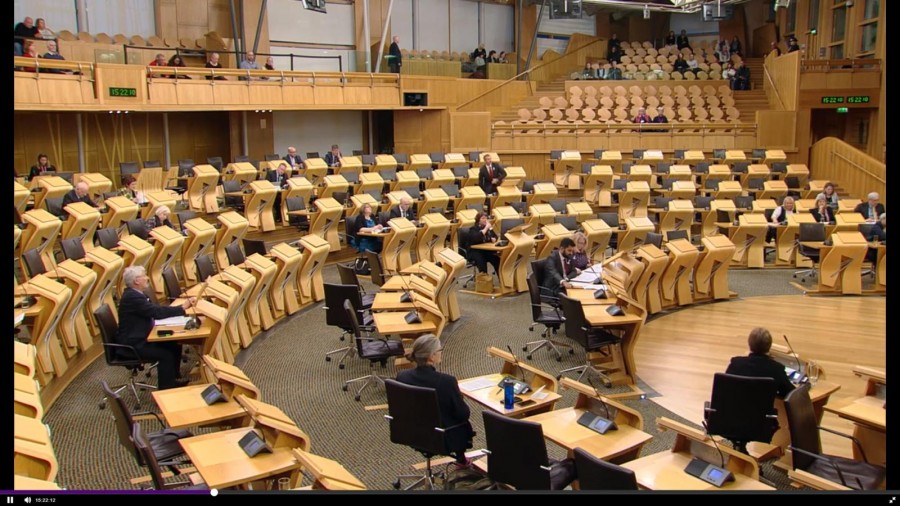 Screenshot from the Scottish Parliament TV recording of the Debate: Hear Me Too: 16 days of activism to end violence against women and girls, November 27, 2018 15.22

What is the 16 Days of Activism Against Gender-Based Violence?

This year’s 16 Days of Activism Against Gender Based Violence theme is: Orange the World: Generation Equality Stands against Rape!

To prevent rape and sexual assault we need to challenge the myriad of social, economic and structural inequalities between genders. Prevention of rape and sexual assault can be supported through a zero tolerance approach to the culture and attitudes that excuse and encourage sexual violence, this culture is often referred to as ‘rape culture’.  Rape culture includes victim blaming, slut-shaming, sexual objectification, sexual harassment, trivialising rape, denial of widespread rape, refusing to acknowledge the harm caused by sexual violence, and perpetuating myths around rape. At its core rape culture is fuelled by the fact that women and children are not equal to men and for much of history, their bodies have belonged to men.

What can you do?

If you wish to send us a quote and receive hi-res copies of the campaign materials to use on social media please get in touch with Campaigns and Engagement Officer Jo Zawadzka on jo.zawadzka@zerotolerance.org.uk.

You can also download campaign materials for sharing here 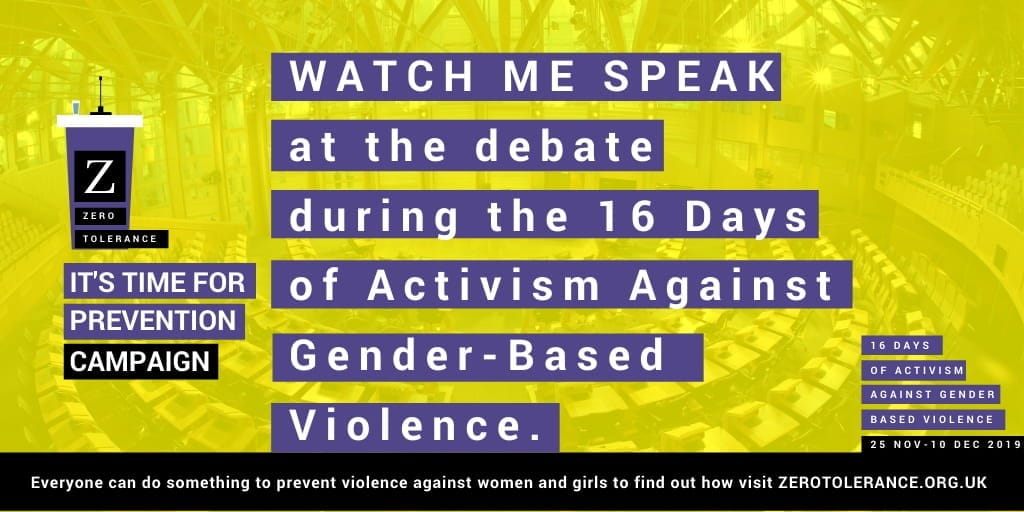 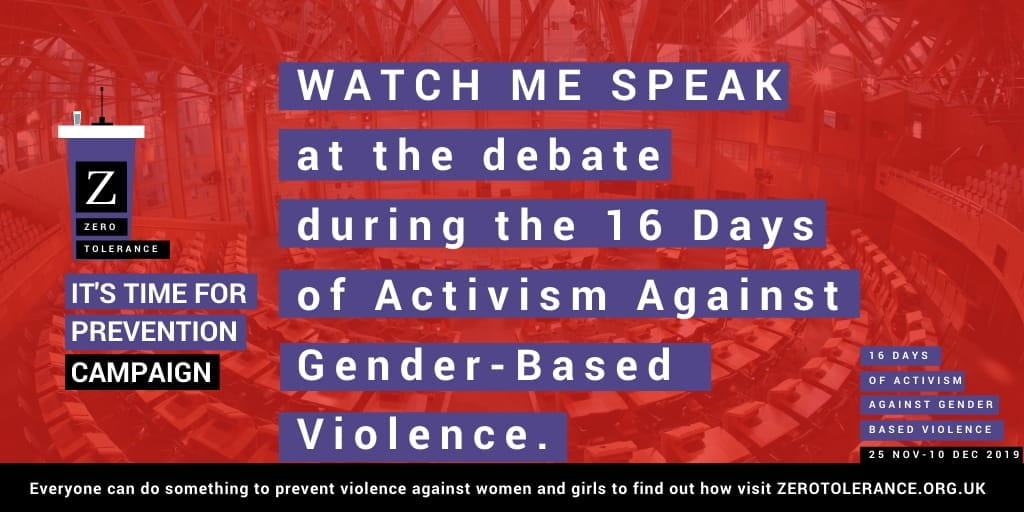 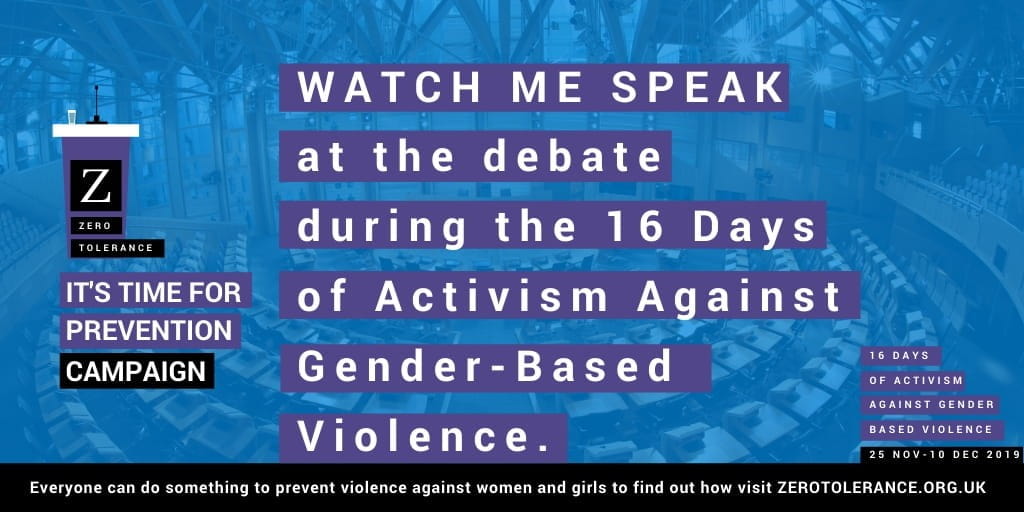 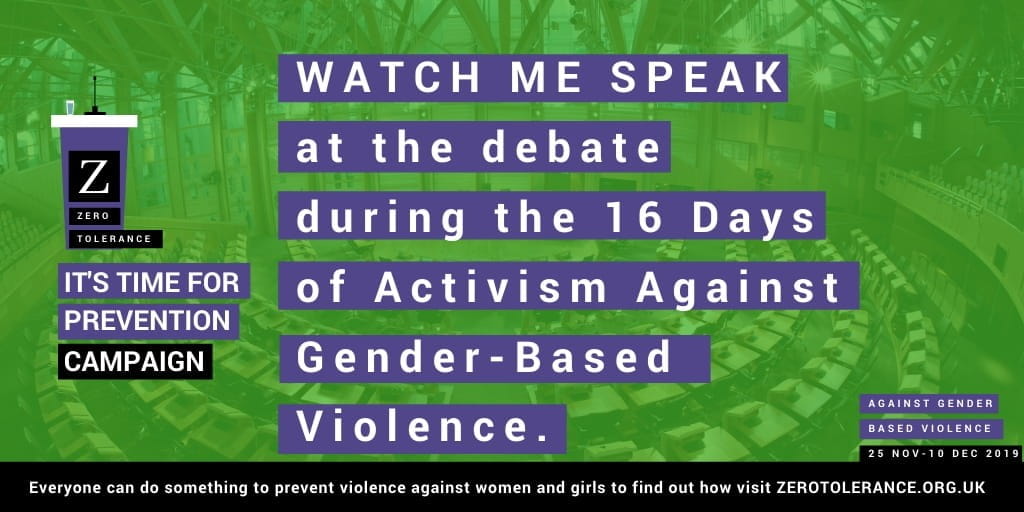 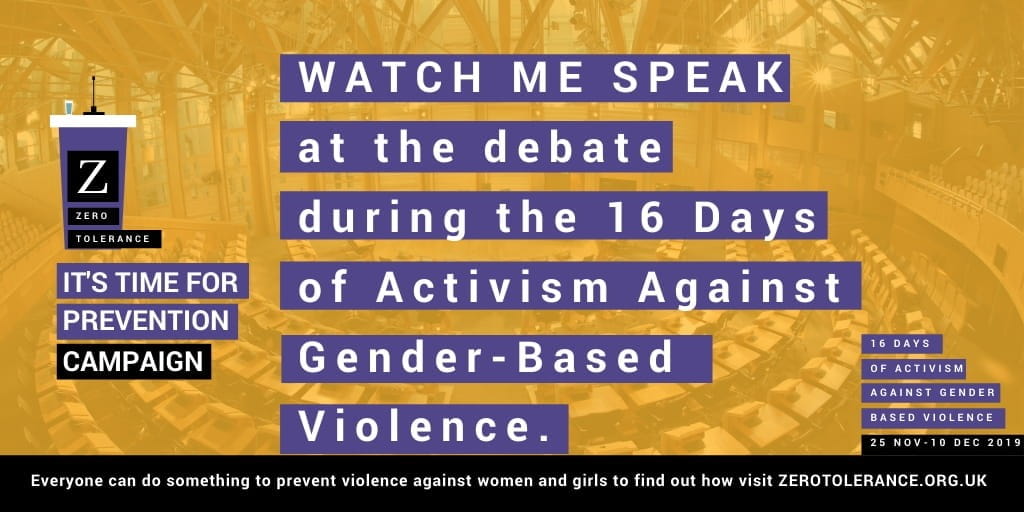