The History of the Debate 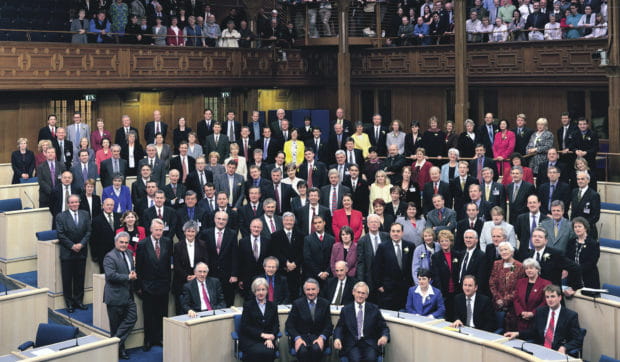 It’s been 20 years since violence against women in Scotland was first debated at the Scottish Parliament.

The first debate was on Domestic Violence and was on the 27th October 1999.

The MSPs who spoke at this debate were: 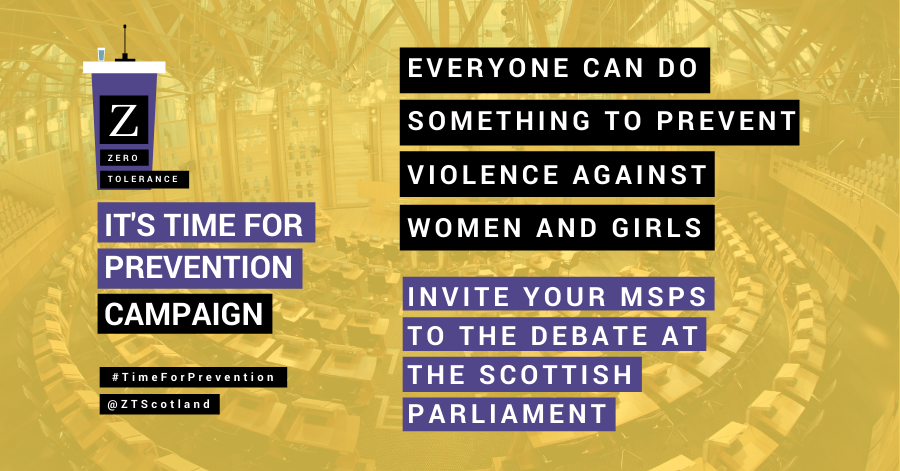 At this debate MSPs will engage with the crucial work that we know can prevent this violence.

Together, this year, we can ensure that we have a full house - so we can start a national conversation about prevention.

It is very easy to get involved and it only takes 5 minutes:

If you have more time you can also, watch your MSPs speak and come to the debate at the Scottish Parliament:

The date of the debate is usually announced two weeks in advance, but it will be during the 16 Days of Activism Against Gender Based Violence between 26th November and 10th December.