The health, economic and social crisis we are currently experiencing has exacerbated the inequalities already existing in our communities —and Black women and women of colour have been particularly affected. From mental health, immigration, gender-based violence, racism and sexism, the barriers are many. As a group of feminists working in Scotland’s women’s sector we believe it’s vital to take action in support of Black, Asian and minority ethnic women and girls. This is why we have come together to put a spotlight on some of the issues affecting women in our communities. Spotlight Campaign will take place online over the course of one week from 17-21st August. Each day throughout this week we will be shining a light on a specific issue experienced by this group and encouraging the public to take action. We will do so by sharing blogs written by Black women and women of colour in Scotland as well as interviews with them and by providing specific actions to take in support of this community. Our campaign aims to:

· Start a conversation and inspire action that we hope will continue beyond this campaign. 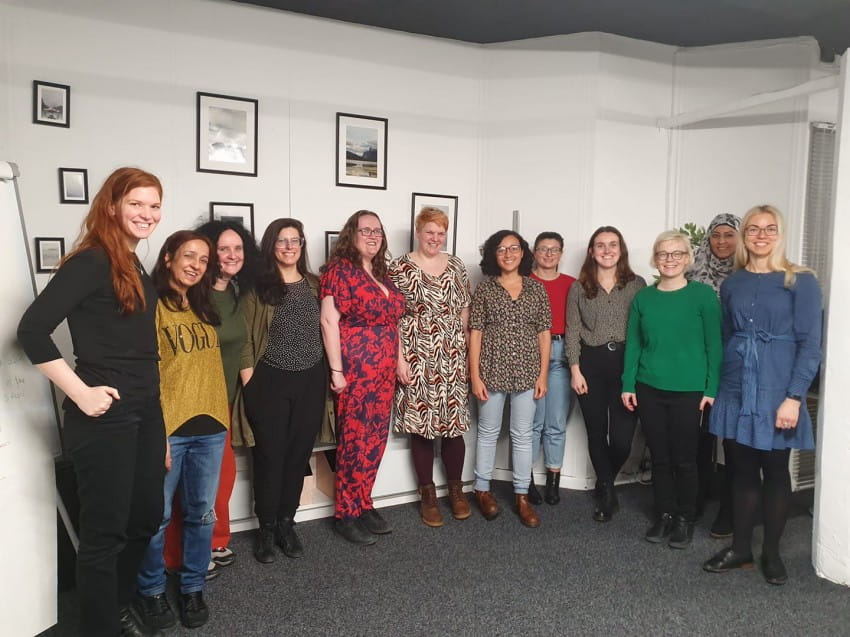 About us: we are a group of women brought together by a Feminist Leadership programme organised by Womens Rights Centre (WRC). We are working in national, local and grassroots organisations across Scotland that focus on empowering women and girls, ending gender-based violence and achieving a more equal and just society. We represent the following organisations and projects:

Read all our campaign blogs HERE