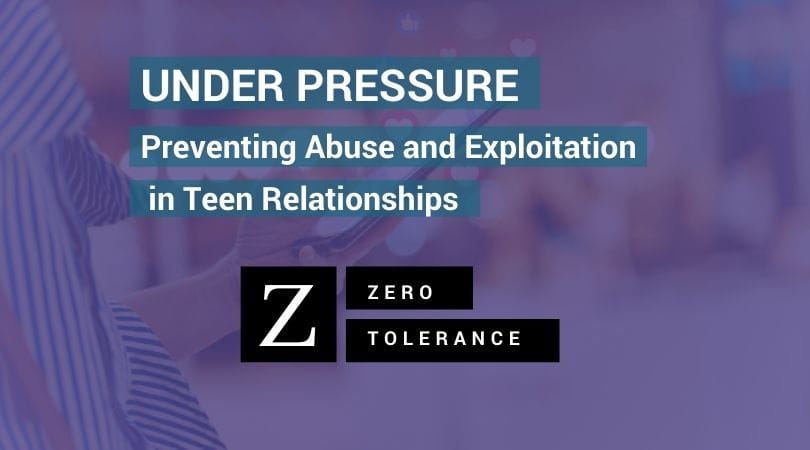 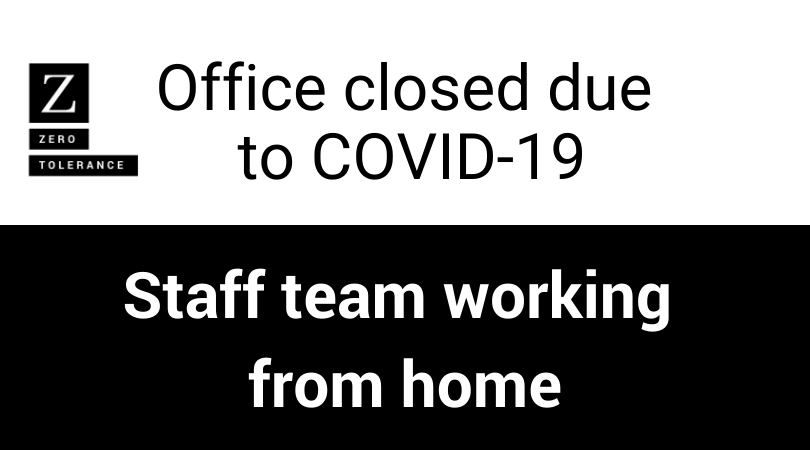 Our office is closed and staff are working from home due to COVID-19.

BLOG: The media has the power to banish the myth that women routinely lie about sexual assault: it’s time it stopped perpetuating it 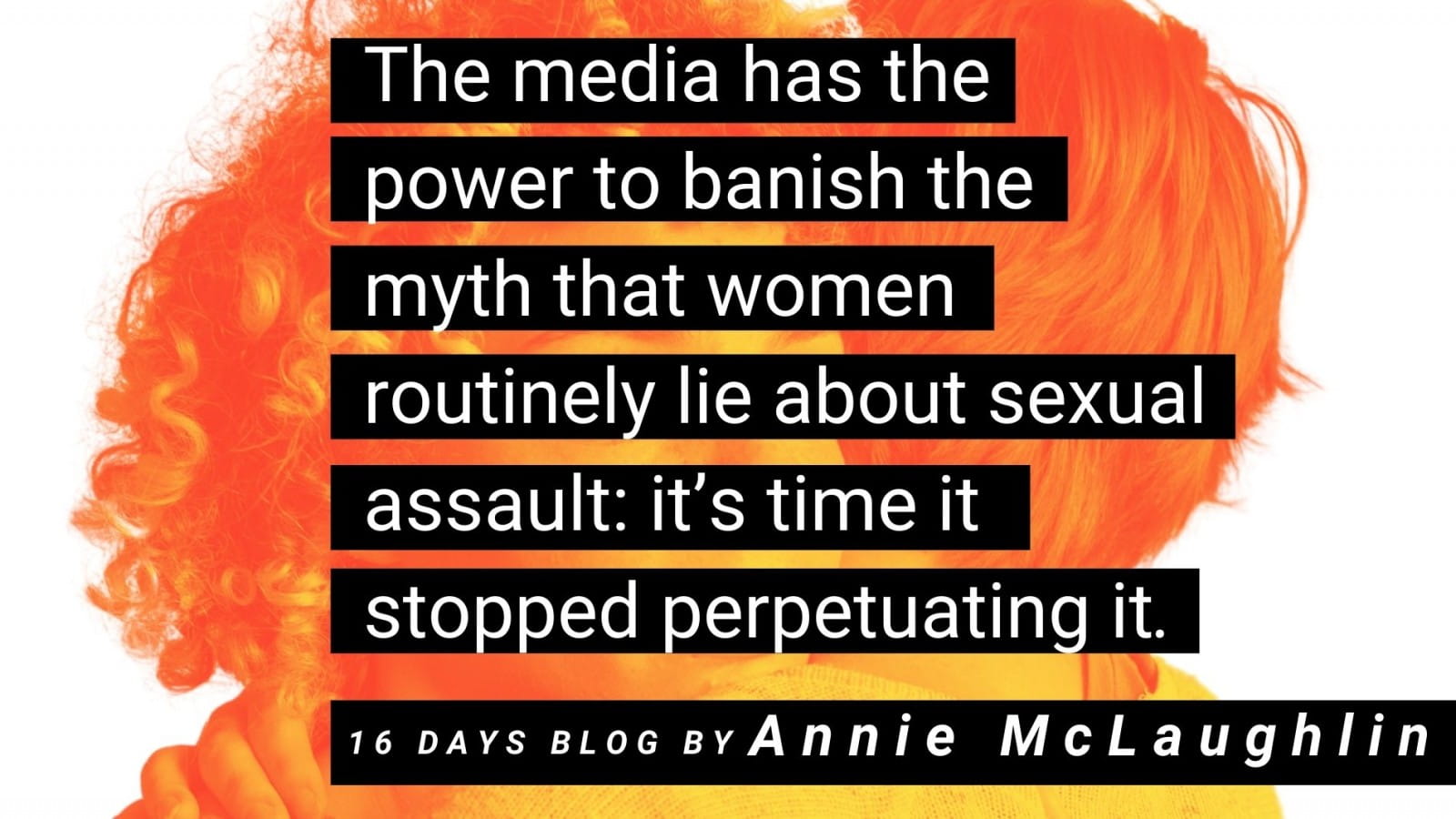 If, like many of us, you’ve relied heavily on TV to help plug the gap left by more sociable activities during the current pandemic, you may have stumbled upon the second series of Netflix’s Criminal: UK while scrolling for new content to binge.

The new season of the police procedural anthology show, which also has versions set in France, Germany and Spain, arrived on the streaming platform this autumn and makes for an intense viewing experience. Each episode is set in the same police interview room, with a team of interrogators working against the clock to determine the guilt or innocence of a suspect on the other side of the table.

Episode 2 centres around Alex, a young professional accused of raping a junior female colleague, Sarah, after a work night out. As the plot unfolds, all signs point to the seemingly foregone conclusion of Alex’s guilt, Kit Harington’s portrayal of the estate agent as an entitled, sexist and arrogant boor combining with the detectives’ foreshadowing of supposedly incontrovertible evidence of his culpability yet to be revealed.

Seasoned viewers of Criminal should have twigged, however, that there would be a twist in the tale. Close to the end of the episode, text messages between Sarah and her friend Claire are revealed which suggest that, when Sarah failed to secure a promotion after consensual sex with Alex, Claire prompted her to falsify the rape allegation by way of revenge.

While Criminal isn’t one hundred percent conclusive on the subject of Alex’s innocence, the detectives are nonetheless obliged to release him due to a lack of evidence and the apparent likelihood that he has been falsely accused.

It’s a conclusion that no doubt sparked fervent discussion in living rooms across the UK, with many viewers likely siding with Alex in his protestations that his reputation has been forever tarnished by the allegation and that he deserves some form of compensation. 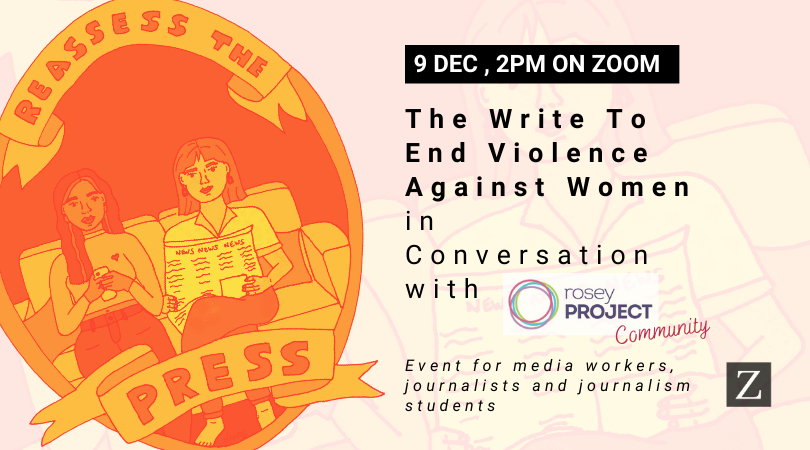 Join us for a conversation with experts from the Rosey Project Community. At this event they will share findings from their latest research on the impact of the coverage of sexual violence in the media on young survivors. We will also look at the findings from Zero Tolerance’s media monitoring project. The session will be followed by a Q&A session with to talk about what media workers can do to help end violence against women. 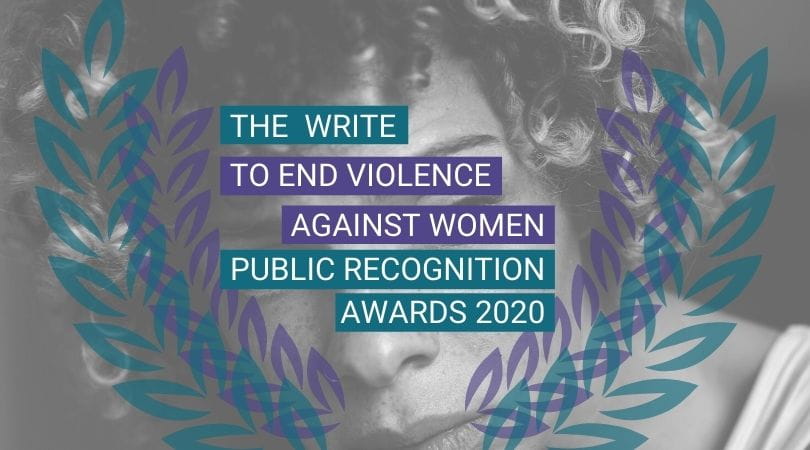 Help us recognise media workers who are ending men’s violence against women, one piece at the time.