Skip to menu Skip to content
Home|News/Views|Views|Views|Remembering Evelyn Gillan: a force for good 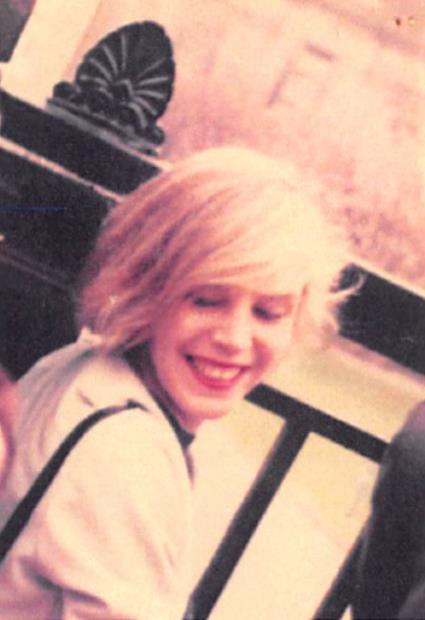 Evelyn Gillan family photo.
Zero Tolerance was very saddened by the untimely death, at age 55, of our co-founder, Evelyn Gillan. Evelyn was a tenacious, bold and visionary campaigner for social justice and equality.

Evelyn Gillan embodied the best of Scottish feminism. At the beginning of the 1990s Edinburgh District Council Women’s Committee, led by Margaret McGregor discovered that safety was a major concern for women in the city. It was Evelyn, working for the Women’s Unit as Campaigns Officer, who saw that the problem of women’s safety was actually a problem of men’s violence and abuse of power. She had the analysis, the determination and the boldness needed to name the issue and develop a ground-breaking strategy for progressive social change. The game changing Zero Tolerance Campaign was the outcome.

The extraordinary impact of that campaign – spreading from Edinburgh, across Scotland and far beyond – is testimony to Evelyn’s vision, strategic focus and determination. She knew that radical change was needed and she was instrumental in making it happen. As Co-director of Zero Tolerance Charitable Trust, Evelyn built on the momentum and enthusiasm.  The 3 Ps of ZT – Protection, Provision and Prevention – were the pillars for progressive policy development to tackle the continuum of gender based violence in post-devolution Scotland. The Respect education programme was an ambitious attempt to ensure that every girl and boy growing up in Scotland would learn the importance of gender equality.

In her subsequent doctoral research and work for Alcohol Focus Scotland, her intellectual sharpness and passion for a better world continued to shine a clear light into some of the darkest places. Evelyn is in the great tradition of thrawn Scots who shake up complacency, disrupt the way things are, and won’t let go until they’ve been transformed. She spoke truth to power with integrity and humour.

Evelyn knew that speaking truth to power wouldn’t be universally welcome: far easier to sweep violence against women and men’s abuse of power under the carpet than to stare it in the face. In 2012, we marked 20 years since the first Zero Tolerance campaign, and made a film to document our journey and the remaining challenges. In that film, Evelyn spoke about “putting your hard hat on because you were saying things in a way that people didn’t want to hear necessarily”. It takes courage to say what some people don’t want to hear.
20 Years of Zero Tolerance from CreativeMW on Vimeo.

Also in that film she says, “the value of any legacy is the extent to which people pick up the baton and carry on with it.” We are carrying that baton to this day. Everyone who works and volunteers at Zero Tolerance now is grateful for Evelyn’s amazing work, and mindful of the fact that we are carrying her legacy – we know that it is a privilege.

We are actively considering the most fitting ways to properly commemorate Evelyn’s work and we will make an announcement here in due course. 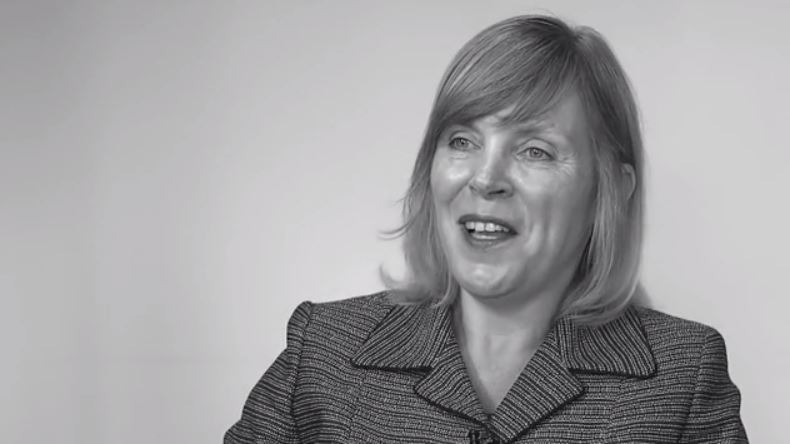