Skip to menu Skip to content
Home|News/Views|Views|Views|Prostitution law reform - what about the men?

Prostitution law reform - what about the men? 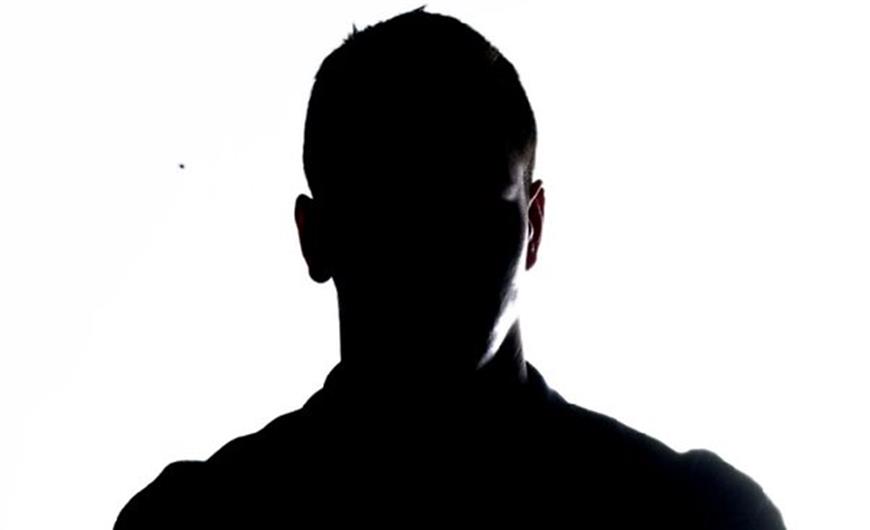 There has been a lot of discussion about prostitution in Scotland recently, since the announcement of Jean Urquhart MSP’s consultation on reforming Scottish law. She is proposing a Prostitution Law Reform (Scotland) Bill, which would in effect lead to the ‘New Zealand model’ of full decriminalisation of the sex industry. The controversial decision of Amnesty International to support decriminalisation of the sex industry has also garnered many column inches.

We thought it would be sensible to reiterate our position on this issue, which stems from our understanding of prostitution as an inherently harmful phenomenon, rooted in misogyny and male privilege. Prostitution debates tend to frame the selling/buying of sex as a de-gendered behaviour, to mask the fact that nearly all sex buyers are men. Nearly all of the people who sell sex are women, and men who sell sex usually sell it to male buyers. Prostitution thrives on gender inequality.

We oppose Amnesty International’s decision to frame prostitution as a form of work and to argue for the decriminalisation all parties involved, as that would decriminalise the people who profit from sexual exploitation, including brothel owners and pimps; and crucially it would endorse the behaviours of men who create the demand for paid-for sex. Buying sex is not a human right.

We welcome Jean Urquhart’s proposal to decriminalise the selling of sex. That has been the position of women’s equality organisations in Scotland for many years, and we have actively lobbied for that in previous policy consultations.

We also welcome a conversation about the safety of women (and men) involved in prostitution, and how this issue affects individuals and society. There are far too few exit and support services for people involved in prostitution. Labelling it as 'work' mitigates against the provision of these important services and approaches (why provide specialist exit and support services for ‘sex workers’ if it’s a job like any other?). The Health and Safety guidance for people involved in prostitution in New Zealand shows just how unlike other forms of work the act of selling sex is. We have many disagreements with pro-prostitution activists, but one area on which we agree is that there needs to be more effort to reduce harm to the women involved. We would disagree about the best way to achieve that.

We fundamentally disagree with taking a ‘labour rights’ approach to prostitution, and with wholesale decriminalisation of the sex industry, which is the approach taken in New Zealand. Does anyone seriously think that the NZ-style Small Owner Operated Brothels (SOOBS) proposed for Scotland will allow groups of men to work together to sell sex to women? We seriously doubt it. Decriminalising prostitution would enshrine gender inequality in law. That is untenable.

Sexual relations should be based on full and free consent, mutual desire and respect; not on gendered imbalances of power, privilege and wealth. Our film project, Money and Power, made with the Women's Support Project, elaborates on this.  It features the voices of women who have been abused and exploited in prostitution. The mantra these days is ‘listen to sex workers’. But which ‘sex workers’? Women who do not view it as work like any other kind are often unheard, and yet they have important things to say about the men who pay for sexual access to their bodies.

‘Katy’ told us: “I’ve had policemen, lawyers, doctors, people who are unemployed, it’s all different types of people really.  There’s a couple of guys that do treat you well but most of them just want one thing. They think they’re paying for it, they’re going to get what they want when they want it.  You’re just a piece of meat to them.  Rubbish - that’s the way they treat you. As they’re paying for it they’ll treat you what way they want to treat you, so that’s that.”

Stephanie said: “Some guys will make that really straight that they’ve paid you so you are theirs, basically, for that half hour. It’s quite scary. You feel like an object. They’re just treating you like something they’ve bought, and you will do what they say. And if you don’t agree, tough - just get on with it.”

We know that sex buyers commonly have negative attitudes to women and are sexually aggressive. One recent study of 101 sex buyers (compared with 101 men who don’t buy sex) found that:

Sex buyers who leave reviews of women as if they were commodities on punter sites show their attitudes and behaviours to be demeaning, hostile, sexist and violent. One project, The Invisible Men, has collated some of these remarks and they are very alarming.  [WARNING: Very graphic and distressing content on this site].

The debate around prostitution too often makes men who have power, privilege and free choices invisible, whilst pitting women against each other, creating an undue focus on how much individual women ‘chose’ to be involved. But prostitution is not individual – it is structural.  If the current debate achieves anything, it ought to bring the men who buy sex out of the shadows and ask why they think it is acceptable. If that is our starting point for law reform, there may be a very different outcome to what is currently being proposed.

We hope that the consultation will lead to far greater scrutiny of men’s behaviours; to a strengthened case for properly funded exit and support services for women (and men) involved in prostitution in Scotland; and to increased public understanding of prostitution as a barrier to gender equality. It will undoubtedly generate a lot of heat; let’s hope for some light too.