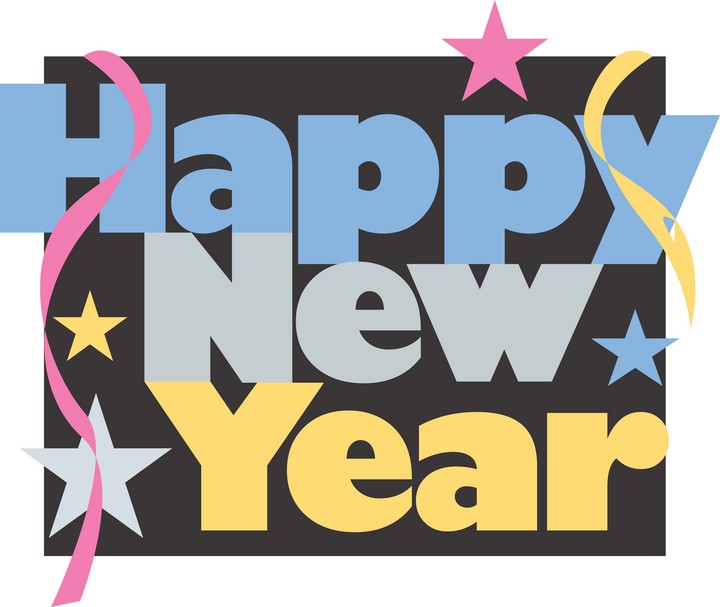 As another year draws to a close, we want to share some of our highlights from 2015.

Deeply concerned about the impact that welfare ‘reform’ could have on vulnerable women and women experiencing abuse, we joined other women’s and voluntary sector organisations calling for a suspension roll out of Universal-Credit in Scotland.

Following the decision of Oldham Athletic to not sign Ched Evans, our Development Officer (Educators and Employers), Amy writes about our PACT programme and challenges workplaces to embed prevention cultures based on a shared intolerance for violence towards women and girls.

Our Capacity Building Officer, Liz, attended #ACTconf, where she was able to learn about important new research and meet professionals to inform our own Under Pressure work.

ZT staff also went along to the #GCUWise Ailsa McKay commemorative conference. Intrigued and inspired by how feminist approach to economics could make women safer, Liz wrote our first blog of February. . .

Great to be in Glasgow today for the Ailsa Mckay commemorative conference, sharing her ideas a fitting way to remember a feminist legend.

. . .Liz explored the possibilities and promise of a citizen’s income, following on her experience at the Ailsa McKay conference.

(An in-depth blog from Glasgow Rape Crisis detailing the ways that 50 Shades normalises abuse would go on to win a Write to End Violence Against Women award in December.)

We submitted our consultation response to draft Human Trafficking and Exploitation (Scotland) Bill.

An International Women's Day shoutout to all our sisters!

Happy Int'l Women's Day! Sending thanks and solidarity to all the women working throughout the world for equality and justice. #IWD2015


Do you remember ‘the dress’? We certainly do (though we wish we could forget!) We also remember a follow-up domestic abuse awareness campaign that gave us both pause for thought and cause for concern, as our Co-director Jenny Kemp wrote in our blog.

March brought us UK budget day, and Jenny outlined our support for a #PlanF that puts gender equality front and centre.

We also joined our sisters in a collective groan over the atrociously sexist media coverage in the lead up to the general elections; indeed, this is why we teamed up with Women 5050 to present the first “Gender Equality” award at the Write to End Violence Against Women Awards.

THIS is what women leaders put up with. #mediasexism stops women from being in positions of leadership. It must end. pic.twitter.com/OZ6TFwsi5f

We closed off the month with our Next Generation Feminist #NextGenFem conference. It was such a joy to have so many passionate and inspiring young people in one place!


Today we're "Taking Power" at #NextGenFem with @Women5050! Can't wait to meet the next generation of feminists! pic.twitter.com/Y78hvJoalO

We opened up the month with a bit of feminist April Fool's humour. . .

Is it safe for women to eat Man Crisps?! Some absurdly gendered food in the ZT office for #AprilFools #nojoke http://t.co/Wgqa8mcLnM

We listened with great interest as the Scottish Parliament debated on a new licensing regime for "Sexual Entertainment Venues," an area our Co-Directors, Jenny Kemp and Laura Tomson, have been working and leading on since 2014. Check out #SEVLicensing to find out what individual MSPs added to the debate.

We continued to express our grave concerns about welfare 'reform' both through our blog and through a letter to the Scottish Parliament’s Welfare Reform Committee in response to their Women and Welfare Inquiry consultation.

Recognising that inequality, economics and VAW are all linked, we affiliated with the Living Rent Campaign.

In the run up to the general election, we signal boosted the voices of some of the young women who attended #NextGenFem.

Do we need feminism? Well, we think you can guess our answer to that! Liz reported back from an excellent event from the University of Glasgow Centre for Gender History at the Glasgow Women's Library.

Zero Tolerance joined as a supporting organisation of the End Prostitution Now campaign.

Liz had a great day out at the #sircc national conference, meeting residential youth workers interested in our Under Pressure training and learning more about how to prevent and address abuse and exploitation in young people's relationships.

Jenny updated us on the progress of SEV Licensing after the stage 2 committee meeting on 27 May. She also urged the public to make their voices heard on the Equally Safe consultation. Our own response to the consultation is available here.

Jenny spoke to the new Women's Equality Party branch in Edinburgh about the links between inequality and VAW.


We formally launch the 2015 Write to End Violence Against Women Awards with much fanfare from our media partner, the National Newspaper!

Our Information and Communications Officer, Clare McKeown, kicked the month off by attending the Scottish Women's Aid event on coercive control. It was a packed house with speakers full of valuable insights.

'The problem is why does he stay, not why does she stay.' -Evan Stark #childrendontjustwitness

Laura blogged about why we joined the ICchange in calling on David Cameron to ratify the Istanbul Convention.

Jenny blogged about the passing of the new SEV Licensing bill.

Laura spoke some important truths on the Kaye Adams show.

Clare closed out the month by heading along to the International Family Day Care Organisation conference and spread the word about the importance of promoting gender equality in the early years.

Clare wrote a long-overdue blog post about the Scottish Commission for Learning Disability event she attended earlier in the year. It was Zero Tolerance's first attempt at an easy read blog; we hope we did it justice.

In keeping with our commitment to promote gender equality and the economic empowerment of women, Zero Tolerance formally became an accredited Living Wage employer.

With the summer holidays behind us, Jenny wrote to MSPs to ensure that VAW is kept on the agenda at Holyrood in the new term.

Liz had a hectic but invigorating month working with YouthLink Scotland to deliver Under Pressure Train the Trainer training to enthusiastic and committedyouth workers from throughtout Scotland.

We endorsed Engender's Gender Matters Manifesto: ‘Twenty for 2016’ for a more equal and safer Scotland.

We joined our voice to the chorus of Scottish feminist organisations raising concerns about the process of abortion devolution.

Jenny blogged about our stance on prostitution law reform and we supported the No Amnesty Day of Global Action.

We launched our Parenting Survey to deluge of near-immediate responses, evidencing a real hunger in parents to address gender equality in the early years. Their responses will inform our work in 2016. This work featured in a two page spread in the National.

We decided to keep working for the rest of the year, even though after 9 November, the pay gap effectively meant we weren't getting paid. Oh well --  the patriarchy won't smash itself!

Today is #EqualPayDay. VAW is a cause & consequence of the wider gender inequality in our society. Pay equality is vital. #EndVAW.

The Engender / Women 5050 conference was a fantastic networking opportunity to meet scores of feminist women working to make Scotland a more equal place. Both of these organisations are key supporters of our Write to End Violence Against Women Awards.

Very excited to be in a room so full of engaged and inspiring women @EngenderScot @Women5050 #whorunstheworld pic.twitter.com/yF0g1joyzB

We submitted a consultation response to the Abusive Behaviour and Sexual Harm Bill.

We began the 16 Days of Activism to End Gender Based Violence on 25 November, the International Day of Elimination of VAW with some somber reflection.

Sobering reading on #IDEVAW, remembering our sisters who were lost to male violence. https://t.co/dcu28Zh22L

We expressed our concerns about some of the worrying attitudes uncovered by the Scottish Social Attitudes Survey on VAW: And, as always, it bears repeating: women are never to blame for violence that is committed against them. Rape is always the fault of the rapist.

Jenny rounded out the month by travelling through to Glasgow to speak to women from the Scottish Green Party about gender equality and VAW.

In the beginning of the month, we submitted our response to Prostitution Law Reform (Scotland) bill.

We ended the 16 Days of Activism on a high note. On 10 December, Human Rights Day, we held our third annual Write to End Violence Against Women Awards at the Scottish Parliament. It was a brilliant evening in a room packed full of people — from our speakers, to our judging panel, to our shortlisted writers, to our political leader, to women’s sector representatives — who are working tirelessly to make Scotland a more equal society where violence against women is not tolerated.

Amy wrote a blog with some helpful hints on how to have a gender equal Christmas.

We were delighted to see our first ever Write to End Violence Against Women bursary winner, Kirsty Strickland, feature as Common Space's first 'Page 3' woman!

NEW: We launch our alternative Page 3 to promote the great work of our brilliant women https://t.co/6KTtHrRdr0 pic.twitter.com/G3OQbC9Pgm

As part of our ongoing work to promote good VAW writing, we'll be occasionally featuring paid pieces by guest bloggers to showcase writers in Scotland tackling gender inequality and VAW. Our first guest blogger in this series is Eve Livingston, who has twice won a Write to End Violence Against Women Award (in our blog and student categories). Eve provided some important insights about the 'social experiment' phenomenon.

Phew! It's sure been a busy year here at Zero Tolerance. We're looking forward to a fab, feminist 2016.